Greetings, dear traders! From my personal experience I can say that when I first came to Forex, I opened the terminal and saw a huge amount of currency pairs there, half of which consisted of currencies, the existence of which I did not even guess, my condition could be described as a light shock.

If even beginner traders are more or less able to work with the usual EUR / USD and GBR / USD, then, for example, NZD / JPY or AUD / CHF can be a real discovery for an inexperienced person. And, in order to help you understand the sea of ​​currency and tell you how to work with each currency pair, I decided to create a small series of articles. Now you are reading the first of them, in which I will tell you what currency pairs are in principle and how to work with them. Then move on to specific pairs.

If you are already familiar with the principle of trading currency pairs – scroll to the end, there is a link to the following articles of the excursion. The rest I invite you to plunge into the world of Forex. Let’s get started

So, as you know, Forex is the largest financial market in the world. About five trillion dollars pass through it every day. Forex transactions are concluded by individuals and legal entities from all over the world. More information about the participants can be found in the article ” Who works at Forex.”

Each transaction (transaction, transaction, etc.) conducted on Forex is twofold, being both a purchase and a sale. In fact, there is currency exchange when one side sells currency X, receiving Y currency for it, and the other side buys currency X, paying the first currency U. Currency X and Y participating in the exchange process are called currency pair. A pair can consist of any currency in any order. Traders decide for themselves what they are comfortable with. 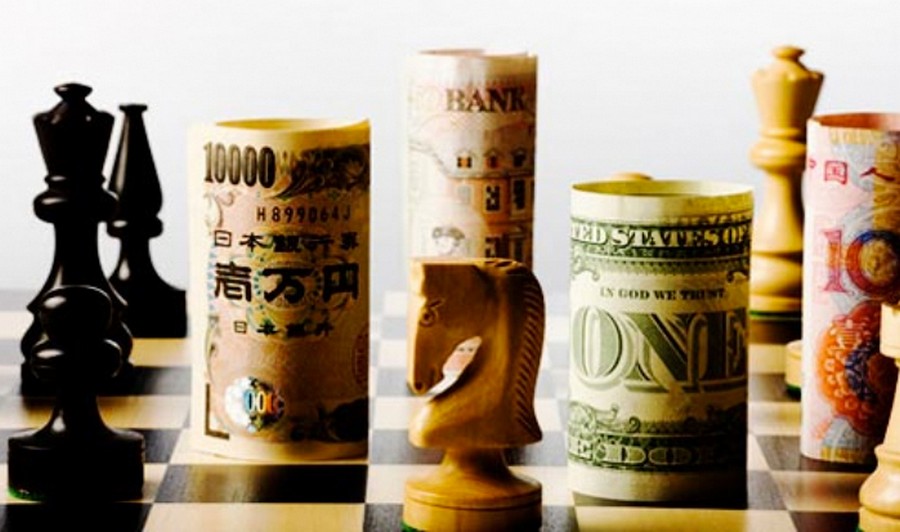 Assets whose popularity far exceeds all others.

It is caused by the fact that they consist of world currencies, which are constantly heard and which, as a result, are much easier to analyze.

They have the highest liquidity and a huge number of fans. This group, traditionally, includes 7 currency pairs, each of which has an American dollar. 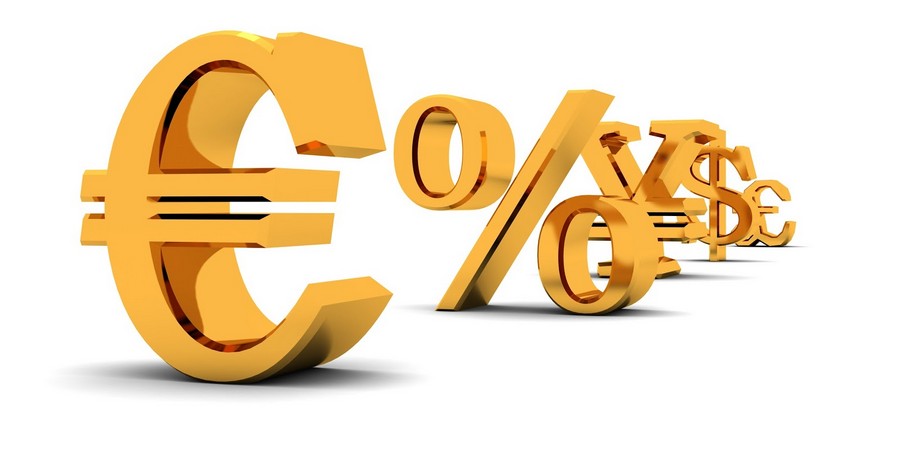 The largest group, notable for the fact that in the pairs that comprise it, there is no US dollar.

Less active and liquid than the previous group, but even they should pay close attention.

The currencies of the developing countries, in which Russia was also crammed, with the USD / RUB currency pair. This group is characterized by high spread and forecasting complexity.

Obviously, they are not particularly popular in the world, but domestic traders sometimes trade USD / RUB, and this choice is quite reasonable.

There is another group, consisting not only of currencies, but also of precious metals. It includes such assets as:

The first two pairs are quite good, traders are quite actively working with gold, for some reason bypassing silver. Probably due to the high cost of 1 point of price movement, which greatly complicates the calculation of the degree of risk.

Summing up, I will say that for a beginner who recently came to Forex, the best choice would be such pairs as EUR / USD, GBP / USD and, possibly, AUD / USD.

For advanced traders, all other pairs from the main group are suitable, as well as USD / JPY, EUR / JPY and XAU / USD.

Just remember that it is impossible to spray on multiple assets at once. It is impossible to keep everything in my head at once. Therefore, select a few of the most suitable pairs and off you go. In the meantime, read the following article about the main currency pairs .