These patterns – bearish or bullish absorption – can be found quite often. However, this model, like any professional tool, provides certain rules of use.

What are the reasons for the “bearish absorption” on the chart or the “bullish absorption” pattern? Why in some cases, the pattern brings income, and in others – turns into a loss? How can you track down a failed transaction? These questions are asked by many traders. Well, let’s try to give the most comprehensive answers to them.

The “Absorption” figure (in English, it is called the engulfing pattern) is a figure that is displayed exclusively on Japanese bar charts. In turn, it contains two candlesticks. At the same time, under its influence, it unfolds the previous trend. That is, this figure can be called a reversal. At the same time, the body of the first candlestick should be less than the similar parameter of the second bar. After all, the latter must absorb the first candle. It is noteworthy that these candles have a different color. 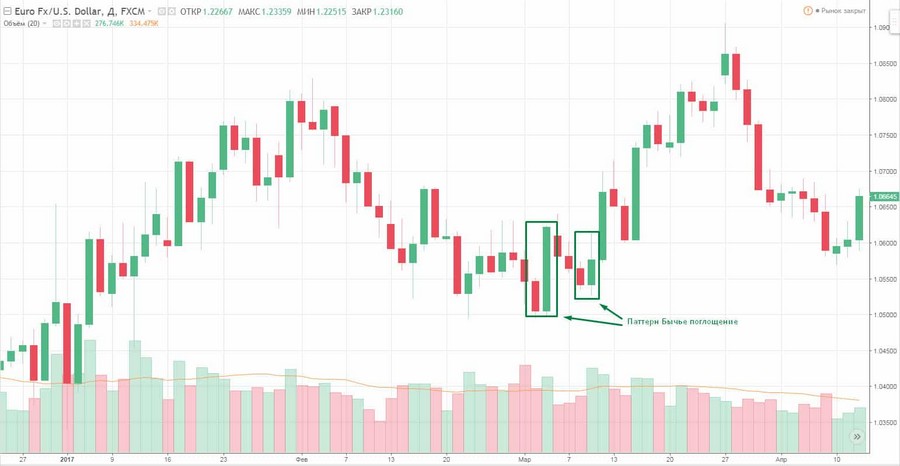 The main features of the absorbing figure

All figures of Japanese bars are distinguished by rather exotic names. But in this particular case, it is quite ordinary. Since one bar seizes the other, due to its large size.
Often the turn after the figure forms a completely new and rather long-term trend. However, it may be longer stretched in time than its predecessor.

“Absorption” is a reliable and frequent figure. At the same time, the degree of its reliability increases if the trader observes it in the overbought or oversold zone. Such tools as Bollinger Bands, Keltner Channels can track down the latter. 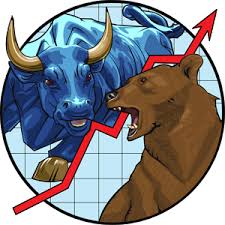 To fix the work absorption is easy enough. If we talk about the bullish absorption model, then at some period of time buyers appear to be stronger than the sellers and have the opportunity to block the previous bar of the shortsters. True, in such moments it is necessary to be extremely careful. Perhaps the market maker is looking for new victims and, given the insufficient experience of the overwhelming majority of market players, deliberately places a similar “trap” on the chart. In order not to get into the networks that he has set up, it is necessary to identify places with the maximum expectation that will bring us profit. But how to find such zones?

The answer is obvious. They focus on supporting and resisting levels. Even if luck does not smile on us, and we are faced with a stop-loss, the world will not collapse. We will catch up and even stay in profit at the expense of future typical transactions.

Among the main nuances that affect the improvement of the reliability of absorption should be highlighted: